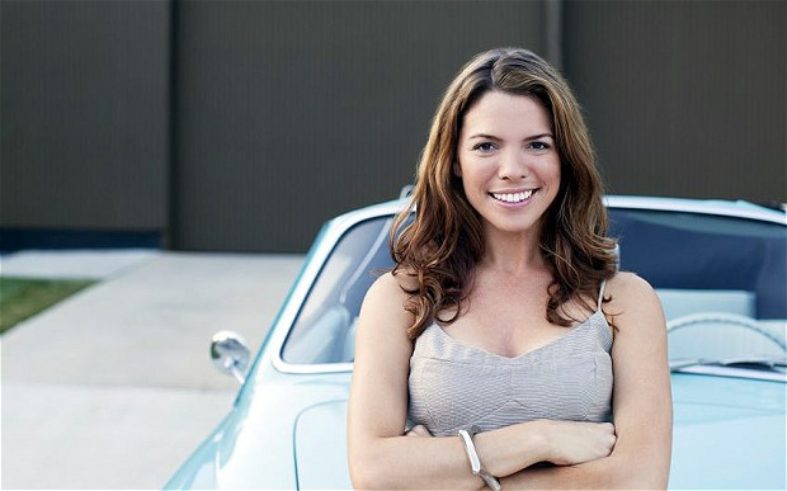 Atlanta is the largest city in the state of Georgia. While the city is just shy of 450,000 residents, the major metropolitan area is home to more than 5 million people! Atlanta has one of the strongest economies in the United States. It is home to major television networks, huge corporations, and small businesses alike. With the world’s busiest airport and multiple major highways, the city’s roads are almost always packed with commuters.

The city is known for its heavy reliance on cars for transportation through Marta. Atlanta’s I-75 to I-85 downtown connector through suburbs Dunwoody, Athens, and Johns Creek is considered one of the worst congested highway segments in the United States. Nearly 350,000 vehicles pass through the connector every day! The city’s heavy dependence on cars for transportation has garnered it the distinction of having some of the worst traffic congestion rates in the country.

High traffic congestion rates typically means an increased likelihood of being involved in a car accident. That’s why it’s so important for Atlanta residents to have quality car insurance.

Get Affordable Insurance in Atlanta, Georgia

It is important to compare auto insurance rates every six months since rates vary from carrier to carrier. If you have an older model vehicle you may want to drop certain coverages such as comprehensive and/or collision. It is important to limit the amount of claims you have to file. For example, if you have only $500 worth of damage you may want to pay out of pocket since the savings from the claim will be absorbed by an increase in insurance rates.

While the city of Atlanta does have one of the worst traffic congestion rates in the United States, the city is better known for its unmatched history and booming economy. Here are some facts about Atlanta that you may not have known:

ñThe city was burned to the ground during the United States Civil War in 1864. It is the only city in the United States to have been destroyed as an act of war. The city now prides itself in the fact it was rebuilt to be stronger and more beautiful than ever.

ñThe city is home to a myriad of professional sports teams, including Major League Baseball’s Atlanta Braves, the National Basketball Association’s Atlanta Hawks, and the National Football League’s Atlanta Falcons. The city has hosted the Olympics and the Super Bowl, and it is home to the SEC Championship Football game every year.

ñAtlanta has 343 parks and nature preserves. The majority of the city’s residents can walk to a park in less than 10 minutes, making them a popular place for family’s to enjoy a beautiful afternoon. Located less than 15 miles away from downtown Atlanta, the Silver Comet Trail is popular among those looking to enjoy a peaceful walk or a scenic bike ride. The trail is more than 60 miles long, and makes it possible for riders to travel from Atlanta to Alabama.

ñThere are more than 65 streets in Atlanta that carry the name Peachtree. The name Peachtree has nothing to do with peach trees, and actually stems from a Creek Indian Nation settlement named Standing Pitch Tree.

Although you could probably read about Atlanta all day, you came here to know more about how you can save on your car insurance. To help you get lower auto insurance rates, you should consider these tips and suggestions:

ñAsk about a “Black Box” policy – You’ve probably heard the term “black box” used in discussions about airplanes. Believe it or not, some auto insurance providers offer discounts to drivers that have a black box installed in their car. If you know that your car already has a black box installed, ask your car insurance company if they offer cheaper rates with a “Black Box” policy. This kind of policy is especially good for young drivers looking for low car insurance rates.

Compare rates – Whether you are looking for the cheapest car insurance or affordable DUI auto insurance rates, it is always advised that you compare auto insurance quotes at least once per year. Car insurance companies want your business, and as a result, they’ll offer you cheaper rates to convince you to sign up for one of their policies.