Brits Are Finding Holidays a Bargain As Well As a Challenge 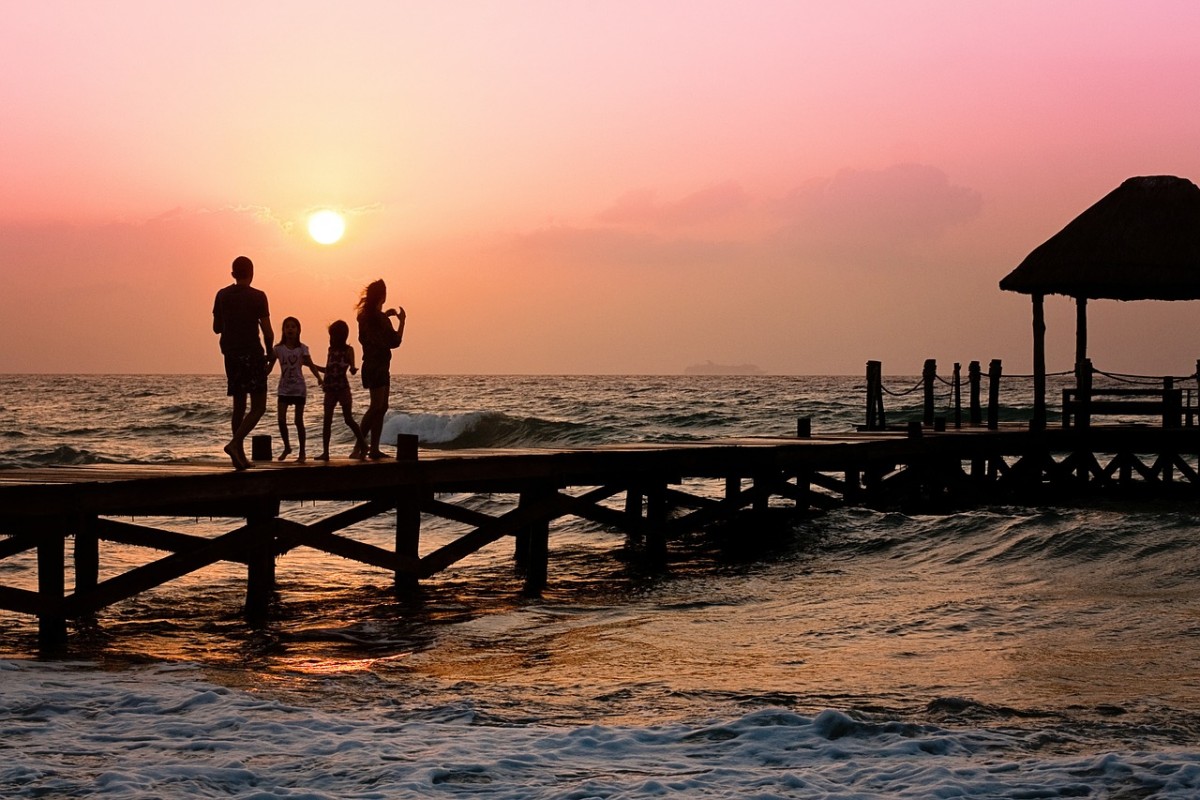 Surprisingly, the global economic crisis of 2008 did not have a significant negative impact on foreign travel by UK citizens. According to Office for National Statistics (ONS) figures, there was a slight decrease in foreign travel during 2009 and a minuscule increase the following year, followed by two years of significant increases in UK tourism. While there was another drop during 2013 and 2014, that trend seems to have reversed itself during 2015.

Have your adventure, but do exercise caution.

Predictably, travel to some countries has remained unpopular for political and security reasons. Unrest, terrorist attacks, and high crime rates have caused the UK government to issue foreign travel advisories covering locales such as Egypt, Tunisia, Iraq, the border regions of Iran, and some of the former Soviet countries. But that is the bad news, and going on holiday is about pleasure, so let’s focus more upon the positive. The good news is that the economic recovery seems to be continuing, and most would-be travelers aren’t staying at home out of poverty or fear.

There are plenty of exciting (and safe) places to visit.

The South of France is always a popular holiday destination, but there are lots of other less-trendy locations that offer their own unique brands of charm. And especially given the strength of the pound against other currencies, some that you might not have considered can even save you a few pounds over a holiday at a more typical destination.
Spain – Barcelona might be the hot spot, but Madrid has its own charms, particularly if you are one of those people who lives to eat, rather than eats to live. It is well known for its variety of fine restaurants, from 5-star Zagat-recommended restaurants to quaint but delicious smaller establishments.

Cuba – Being in a world (and a century) of its own, Cuba has long exuded its own compelling kind of appeal. Vintage automobiles, miraculously kept running despite a decades-long dearth of parts for repair, can make you feel that you’ve stepped back fifty years in time. And the hospitality of the local restaurateurs and shop owners is the stuff of legend. But if Cuba is your destination of choice, you might want to hurry, before the Yanks swarm the island with their newly-granted freedoms. Once the crowds hit, expect prices to go up, and the quaint devotion to service to diminish.

New York – It’s been called the “city that never sleeps”, and for good reason. There are few places on earth where you can find virtually anything you want, no matter the day or the hour. With perhaps the most vibrant entertainment district in the world, and more fine restaurants and delis than you could possibly sample in a lifetime, there is never an excuse for being bored (or hungry) in the Big Apple.

There are, of course, any number of other locales where you can have a marvelous holiday. Some that might be particularly worthy of consideration are located in countries whose currency has recently been devalued, or where economic hardship has been particularly acute.

China for example, has recently devalued its Yuan Renminbi, after having resisted doing so for many years. As a result, already reasonable prices of accommodations and products purchased in China have dropped considerably.

Greece, always a popular destination, is experiencing economic hardship of historic proportions, and welcomes an influx of pounds. Should the country not find long-term relief from its fiscal problems, the population could well grow even more uneasy, with the ensuing negative effect upon the tourism industry. But for the present, it remains a wonderful destination and bargain.

Have fun, but be smart!

A big part of the appeal of foreign travel is the ability to experience cultures that are wholly different than your own. The challenge for you as a traveler is to enjoy the experience, but to remain respectful of that other culture and to familiarize yourself with the location’s laws. Particularly in predominantly Muslim countries, there are centuries-old customs that must be strictly adhered to, no matter how strange they might seem. It is also essential to be aware of the countries’ immigration requirements, as well as their contraband laws. Ignorance of the law is almost never accepted as an excuse for breaking the law, and far too many travelers have found themselves entangled in a foreign criminal justice system simply because of their ignorance. Do your research ahead of time, familiarize yourself with the location’s laws, customs, and currency, and you will be well on your way to a memorable holiday.