Debt Weighs On Your Romantic Life – What Is The Driving Factor Behind Such Stress? 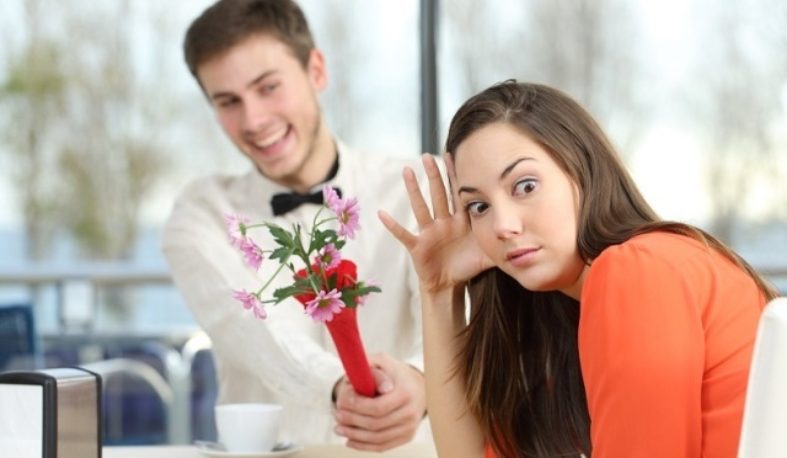 Money is usually one of the biggest causes behind stress in most romantic relationships, as per a survey done just before Valentine’s Day. But will that mean that you shouldn’t go about discussing your finances with each other? There was a survey done by Country Financial Security Index with the name of ‘Till Debt Due Us Part’, more than 9 among 10 of the 1000 respondents informed an insurance company is that it is vital for all couples to discuss their finances with others.

Among those who were surveyed, 7 among 10 said that they wished to start conversations on personal finances within the initial few months of their relationship. So, if you’re someone who has never discussed anything about money with your valentine, make sure you start it as soon as you can. If you do so in the beginning of your relationship, this would let you avoid all sorts of financial fights later in the near future.

In the survey, it was seen that millennials were far more accepting that the others when it came to accepting the noteworthy debt level of their better halves. Nearly 2 among 3 said that they would better date a graduate with considerable amount of student debt rather than someone else who doesn’t hold any degree at all.

2 in 3 millennials were concerned with debt of their love interest as against 8 in 10 of the other population. Around 9 among 10 Americas who have crossed the age of 65 years believe that the better half’s debt should certainly be a topic of concern for people who are dating yet single. Although money management is not the most common first-topic for couples, yet it is always true that the financial compatibility is the main ingredient in creating a romantic relation.

There were 5000 people who were asked the question, “Among the following, which are the most noteworthy monetary deal breakers in a relationship?” and here’s what they answered.

So, as per their answers, it can be clearly seen that the biggest 3 fiscal deal breakers are debt, spending habits and fiscal honesty. All of these are things which your partner has enough control and which can be changed readily. However, if you leave this concern unaddressed, this may cause a big issue in your love relationship.

So, as we see, if you don’t settle down on your financial priorities from the very beginning, you could start facing different issues. Financial infidelity is a big thing and you can soon realize the tough nature of unwinding from it once it becomes a habit. Although this may sound a bit rude but couples who are not on a similar financial page will take a huge risk. Follow the points listed above if you wish to stay on the right financial track.

Next article How to Prepare Yourself for a Financially Sound Marriage?
Previous article Ideas for the First-time Homebuyers to Save Enough for a Down Payment