Financial Tips to Manage Your Debt 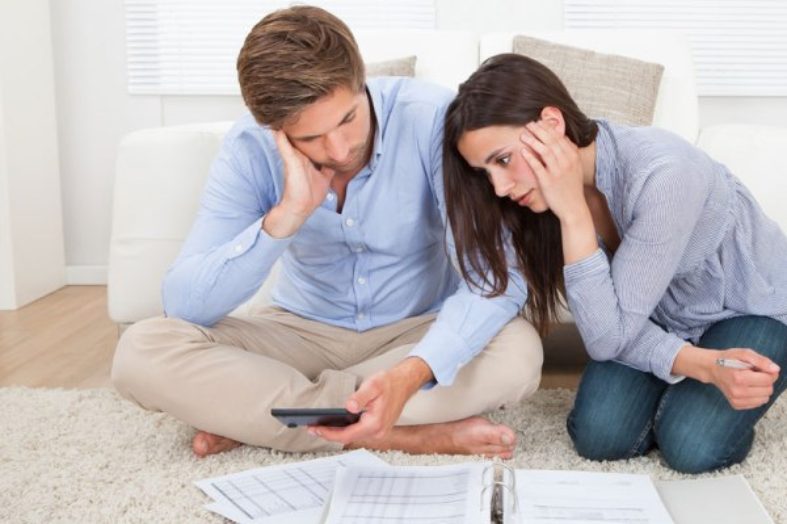 Unfortunately many people find there is little or no disposable income left after the essential utility bills have been paid off, which means annual costs like road tax and TV licence fee that require a lump sum payment either falls by the wayside or debtors have to find some way of increasing personal lending to cover it. So what are your options?

If you have a personal loan, credit card and an overdraft facility you need to pay more than the minimum payment otherwise you get locked into a perpetual debt cycle incurred by a rise in interest repayments. You should also look to pay the most expensive bill first. In many cases this is the overdraft – which incidentally is the most expensive way to borrow money.

Banks naturally offer overdrafts as a matter of course, and account owners usually accept because of the convenience rather than considering the implications of overdraft repayments. Yet unbelievably you may be better off using your credit card.

Think about managing a way to reduce the amount you are using on your overdraft each month. For example, if you have a car it is better to buy your fuel on the credit card to avoid burdening your overdraft facility.

Credit cards are another financial eggshell. Some people make the mistake of paying off their credit card in full each month to avoid interest charges, but by paying the full balance borrow money from their overdraft facility, thus inadvertently end up paying more. Alternatively people only make the minimum payment on their credit card, which means you only pay about 50% of the outstanding balance.

Depending how much debt you have on your credit card, the situation could be even worse and you only make a 25 per cent payment of the balance whilst incurring 75 per cent in interest. Imagine how long this method will take to clear your debt! It is therefore important to pay as much of your credit card bill as possible whilst still avoiding the use of borrowed funds from a loan or overdraft.

Some loans do not have the facility to pay extra payments because interest was included as part of the balance when you opened the loan. This is referred to as front loaded. If this is the case, put the extra payments into a savings account until you have enough to pay the balance in full. Usually when you do this you will be given a settlement figure which is less than the remaining balance. You are then quid’s in and will have some money left over to use elsewhere.

You can use the same process for your mortgage (if you have one) or rent payments. If you don’t have a mortgage then you can employ the same process as above and put the extra amount towards savings. This will go a long way to saving for a deposit if you do decide to buy property in the future.

Once you have paid off your overdraft and credit card you will probably want to keep them on standby. The big question is, can you trust yourself to manage such convenient facilities that are so easy to use? If you do not have a competitive credit card, then cut it up and get a better deal. If your bank account doesn’t offer you a good deal then it should be a priority to shop around for a deal that does not charge as much interest.

Another rule of thumb – only use your overdraft as a safety net for unexpected debits from your bank account. This will avoid costly bank charges for a bounced payment or an unauthorised overdraft facility. If a direct debit falls on a weekend your bank will probably extract payment early and if you are not prepared for this it could end up costing you more. If you do have a clear overdraft facility then what would have been a disaster will be easily managed with a small interest charge.

Let´s use a hypothetical situation. Imagine you have reached your overdraft limit and then the mobile phone direct debit goes out before you get paid. Suddenly you are hit with a bank charge for a returned direct debit – and your phone still hasn’t been paid. Your service provider may also charge for a late payment. These additional costs could have been avoided if you had not pushed your overdraft too close to the limit.

And things could get even worse. It may even be the case that your bank charges interest for everyday that you are overdrawn. So the message to take away is pay off your most expensive debts first, but do not overburden your overdraft facility in case of outgoing expenses that you are not financially prepared for – especially if you pay utility bills with direct debit. Where possible only use your overdraft facility as a standby and shop around for better deals.

As a reminder, try to keep your personal spending down to around one-third to 50% of your monthly income. Don´t make the minimum payment on your credit card, but use your credit card in favour of pushing your overdraft facility to its limit. The goal with credit cards is to pay the balance in full to avoid any monthly interest charges, but to do it without borrowing money from elsewhere.

Keep in mind that finance can be helpful, but should not be abused. Banks want to keep you as a customer for a long time so they will help you maintain your finances where they can, but at the same time need to make money from you. With the right approach to debt management your bank can profit from you through investment rather than penalties at your expense.