We all want to help another being out, it is just part of human nature to. Now, whether we are the humanitarian type who looks to save all or the selective type who has their few devout people they willingly are there for is another matter. This piece is about the “Broke Mentality” many of my descent inherit through modeling. We all want better, just like our parents who for some came here by boat, hence the slang, “Boat” some of us who were born here to Haitian immigrants refer our parents or others from Haiti as. Even those of us born in the United States use the word “Boat” to refer to our own. Some may take slight but that is just our term some use. Now back to the limiting fiscal behavior many of us including I need to break the shackles off of, being perpetually broke. Changes need to be made to see results. The mere speaking about change does nothing without actions. Begin with your kids if no other catalyst is strong enough, do it for their future finance well-being. Key areas to make sure message is clear to your children is: Be good first before you help others, always make clear conscience money decisions, and say “No” to remittance if no contingency plans are in place for when you too need help. 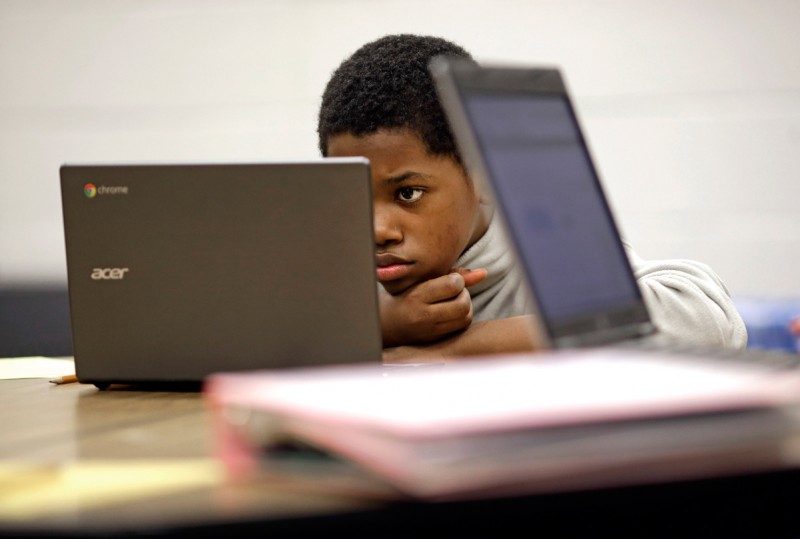 Growing up Haitian American, sometimes meant one would listen to the weekly calls from Haiti about money. Uncle or Aunt so and so calls asking for what many like me call, a handout. See, many who fit my description of being born in the United States to Haitian parents with extreme culture clashes only had modeling, observation learning and cognitive imitation to learn from. While the learning types just referenced are common in all human development, there are areas that many parents neglect. Whether it is the lack of knowledge, rightfully called ignorance one can perpetuate a bad cycle because of it. Ignorance, the lack of knowing something is what I allude to here and not to ones intelligence as a whole. Children learn from modelling the adults in their environment. They want to learn to walk, they observe their parents walking to cognitively imitate the action themselves. Now a days, all new parents get so preoccupied with the rearing of their kids in the ways their parents taught them or those who reared them did, they do not pay attention to the lessons they are giving. When we can look at changing the cycle on this basic level of learning, much in the future can be mitigated better. The knowledge learned didactically is one that is remembered most. So as I have made a conscience decision to stop the cycle, so should many in the Haitian American community who find themselves in my situation. I am single, I am a word I coined, a Zoepreneur,entrepreneur of Haitian descent, and I am struggling as many are. I just refuse no matter what to be a product of my unique circumstances, just like all others who read this should not be in their unique situations.

Modelling is the imitation of behavior void of verbal instruction. One great example of modelling I noticed growing, was gossip and complaining about financial woes. That great phrase, “You are what you speak” is really true. The “Power of Attraction” is truly a fact. What we constantly say to ourselves is what will be over and over until we change our self-talk. Well, we learned how to speak, act and survive from our immediate family. If we see them complain about the always supporting those abroad and still do it, we are learning. Learning that it is customary to send back remittance while complaining about how it is killing us. Yet, what we are witnessing in the practice alone are two deaths: Money and Independence. We were taught to see money as a means to help out family no matter our own circumstances. We also learned how to enable other beings to not have ambitions. So as it pertains to modelling, many are imitating limiting behavior that stunts their future economic growth. Shoot, all my mother’s children could have been assisted with college and never needed to take a loan if funds spent into the enabling system of remittance were saved in college fund. The worst thing one can do is give until they are destitute and many of us observed struggling parents give their last week in and out never once seeing the benefits, but still kept giving. So we learn to give of ourselves relentlessly like we watched our parents do. Also we take with us the selfish act of neglecting our own kid’s needs while we to model this behavior in our adult lives that make a cycle of poverty possible to ensue if it is not nipped in the bud.

The always renting or living paycheck to paycheck was not great to cognitively imitate. Yet how is one to know any better on aspects like homeownership if never taught. I was also lucky to have a father who always shared much about owning his own duplex (two apartment unit) and sitting me down in front of a financial advisor from the tender age of seven. Though I had much of an example, it was only when I was over his house. So it is important that both parents show a unified force when not in same household on the ways they live since the kids are watching and learning all they see and hear. Home ownership is a goal that was instilled by my dad, yet when with my mother the most I learned how to do was support another’s endeavors in home ownership just to be put out of the home she helped acquire so that lesson alone made a negative impact. On top of that no consistent example of what my father who was not in same home was trying to instill was given. Influences are strongest in the home, so what you do in front of your kids is left up to their interpretation. Mine of my mother was one of again always being there for another before herself and our interests. Though the need for a roof over our heads was her priority and why she worked so much, her way of going about things as in shelter left much room for negative interpretations. So, now at my age I am late in the game, not due to my mom or dad per say, just lack and intimidation that could have been reinforced in a positive manner early on had both parents been on the same page. Adult hood brings with it the opportunity to right wrongs while making sure our own children are taught early on.

Observing the lack of planning for the future like retirement was so prevalent. When all one has to draw from is their upbringing, it can lead to costly life changes that leave many destitute at an age they should be planning to slow down and use their savings on their healthcare costs, cost of living and so much more. We saw how older Haitians relied on their kids who themselves really did not have it like that, struggle to help when they really should not.

Had a focus on the initial foundations as to preparing through more education, going to college, or just learning a trade that could financially set them up for their future should have been in order from “The Jump”. So, yes not all need to go to college, yet many parents need to be mindful of all that they do in front of their children as it pertains to money and saving. The habits we learn today prepare us for tomorrow.

My son, VonRoss is my world and has made me look deep and hard while I too struggle with my own set-backs. One thing for sure, I make the love of saving very evident to him. He makes me work hard to break the cycle. It feels nice to be called up by him and he tells me, “Mommy I bought a Yo Yo at the book fair at school today with my ten dollars.” Those kind of calls make me smile from ear to ear to see all the hard work his father and I have been doing for the past six years of his existence is paying off and my own personal experiences compel me not to let him down with my own journey to stability. Really love the Day to Day Finance site and the information on here I have come to cherish and find all in one place. Till next time my great friends seeking a better sound financial future.

Bye, and off to the races for me. Aaaaaaaaand I am off.

This is a guest post from Aquarius Dawn Nancy, founder of HAY Online.