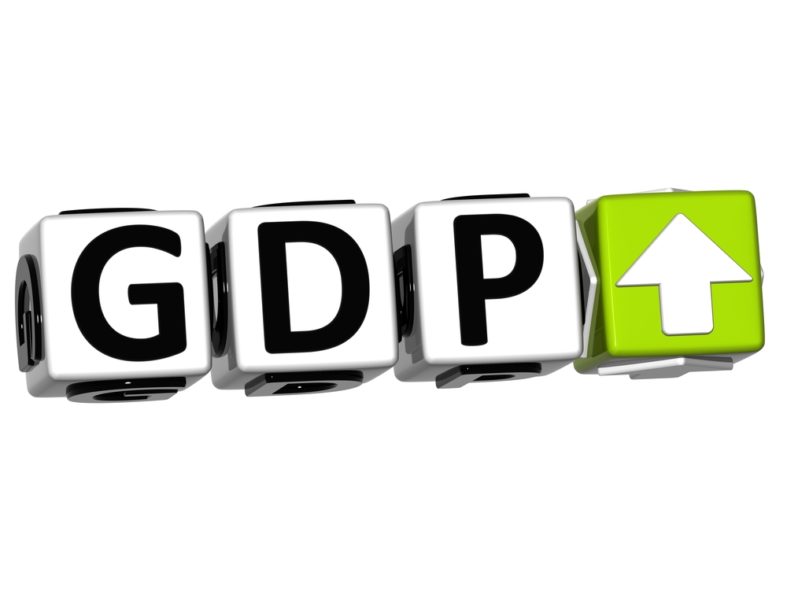 Economic experts are observing the growth of GDP of the USA in the 2nd quarter of this fiscal, which grew at 1 percent yearly rate. In the first quarter, its growth rate was measured at 1.8 percent. The sluggishness is being attributed to weak global demand and government austerity, factors that have proved to be heavy on the economy.

If the predictions of economists are correct, it will be the third time that GDP growth in the USA will remain under 3 percent. This will not be enough to mitigate the unemployment rate, caution the industry experts. The silver lining on the cloud is the output forecast for next part of the year, which is expected to be positive, owing to relief from deep budget cuts and deep budget cuts.

As it is, the Commerce Department is going to unveil its second-quarter GDP advance report soon. The leading economic experts however do not feel the report will have much impact on the Fed officials who will be wrapping up a meeting. The Fed Chairman has indicated the U.S. central bank is likely to diminish purchases later in 2013 and bond buying will be stopped altogether by mid of the next year. However, this is subject to the progress of the country’s economy to desired level.

The revisions to GDP data may result in increased investment ownership transfer costs and favor the growth of GDP eventually, feel economists. The mediocre pace of GDP growth in the second quarter is likely to indicate a decline in average consumer spending. Consumer spending, a major component of economic activity in the USA is expected to diminish below 2 percent after getting a 2.6 percent acceleration in the first quarter.

The lackluster demand in domestic markets resulted in businesses becoming wary about restocking warehouses. However a slight addition to GDP growth in the 2nd quarter is expected owing to inventory accumulation. The spending by commercial customers on software and equipment remained steady in the period, as per obtained data.

It is being assumed that housing sector remained steady in the second quarter as well. The expenditure on residential construction may grow on the same line as it did in the first quarter. Last year home building showed signs of recovery and in fact added to growth after 2005. Its recovery can aid the economy to grow and sustain the growth, say the experts, though at a slow pace.