Look at what Americans Spend Their Money On 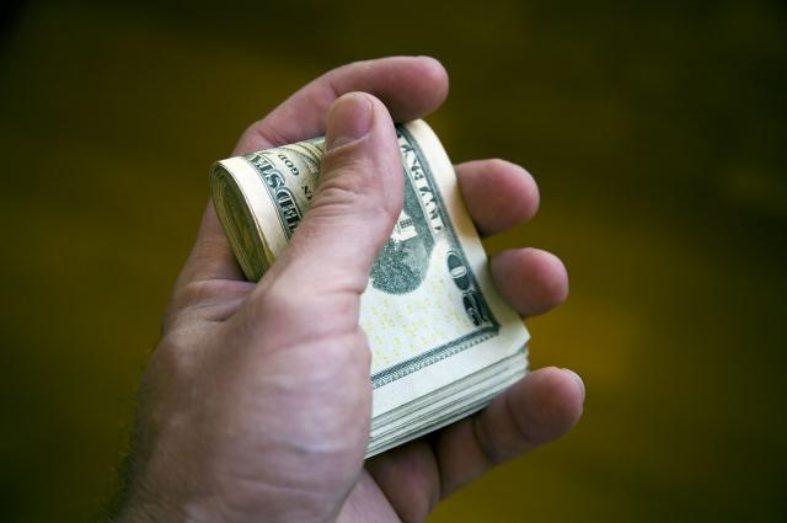 America is one of those countries that stands alone when it comes to many things, from culture to gun laws, food and geography. However, if you really want to see just how different it is from others in the world just look at what Americans spend their money on.

Americans spend the most on housing. The biggest portion of monthly income is spent covering housing costs, whether that’s rent or repayments on a loan to buy a home..In fact, for the average American, it’s housing, transportation and food that make up 62% of average annual household budget, according to the Bureau of Labor Statistics.

Healthcare really eats into American budgets. In fact, in a survey of spending habits all across the world (Eurostat’s The EU in the world), Americans spent more of annual income on healthcare than any other country – a whopping 21%. That’s more than South Korea, the EU and even Australia.

These are the biggest costs for the average American. But what do they do with the rest of the budget? According to the Bureau of Labor Statistics, this (in order of the most $ spent) is where the dollars go:

And what don’t Americans spend their money on?

Well, according to Eurostat’s The EU in the world,there are some spending categories that are much lower priority for people in the US than in other countries in the world. For example, Americans are very low spenders on education and don’t have to allocate a large proportion of annual budgets to communications (e.g. new phones etc). Americans actually don’t spend that much on clothing either and are not as into furnishings for the home as other countries such as Saudi Arabia. Plus, if you’re American then you’re much less likely to be spending your income on alcohol and cigarettes – Americans spend a very low amount in this category, much less than other countries such as Russia, Australia and Canada for example.