Paying for Christmas – Knowing When to Stop Spending 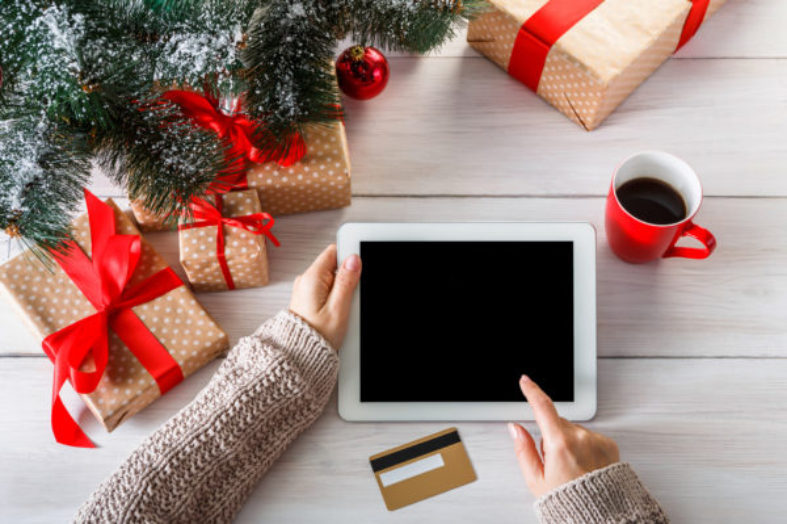 It’s that time of year again. The time when supermarkets are stocking pine-tree shaped biscuits, reindeer jumpers, and festive selection boxes all too early in the year. I mean come on, it’s October for crying out loud! Sure, the shops are focusing on pumpkins and witches hats but they weren’t in the stores two months ahead of schedule, were they? The problem with Christmas is that it’s become so much about money and buying things that people forget the true meaning of the festive season. I won’t go into that now, but I do want to focus on how you can avoid paying through the nose for your presents and start thinking about how much is too much!

Look, I’m no Grinch; I think the act of giving and receiving gifts is a lovely tradition…when the gifts are in moderation. Look at what we advertise for Christmas presents now! Open any seasonal store magazine and you’ll see televisions, phones, games consoles and games that cost a national debt, clothes and shoes that would require taking out affordable bridging loans, and £50 gift sets that are classed as great ‘stocking fillers’…for who, the Queen!?

I wasn’t born in a time when all you got was an orange and some words of wisdom, but I did grow up receiving toys and games that didn’t cost the mammoth amounts that they do today. Yes, I’ve grown up since then and my view of the world has changed – instead of hearing kids getting excited about opening presents, I hear adults complaining about buying them all – but I still don’t see why we should feel pressured to spend so much! Whatever happened to buying one thing for one person and not much more than that? One lovely, heartfelt gift would make me much happier than the numerous expensive ones that some people suggest…all that money spent on me for a holiday I don’t technically believe in anyway (the religious side at least) makes me feel a bit…well…awkward to be honest!

I think it’s imperative that this year parents start asking themselves if they’re spending a bit too much on Christmas gifts. Some people might call me ‘tight’ for bringing this up, others could even say I’m mad because presents are amazing, but I would rather be taking bridging loans out for the rest of the year’s fees, not to cover the cost of Christmas Day.

For me, it’s about seeing my family all together, happy and healthy and ready to start another year together. It’s about eating a bit too much and feeling no guilt because it’s the one day of the year we have an excuse…it may be a traditional approach to a day that is supposed to be for religious purposes anyway, but I for one am glad that we can’t afford to buy as much this year…maybe it will finally give people some perspective on what’s important over the festive season.