The Rise in Unsecured Lending 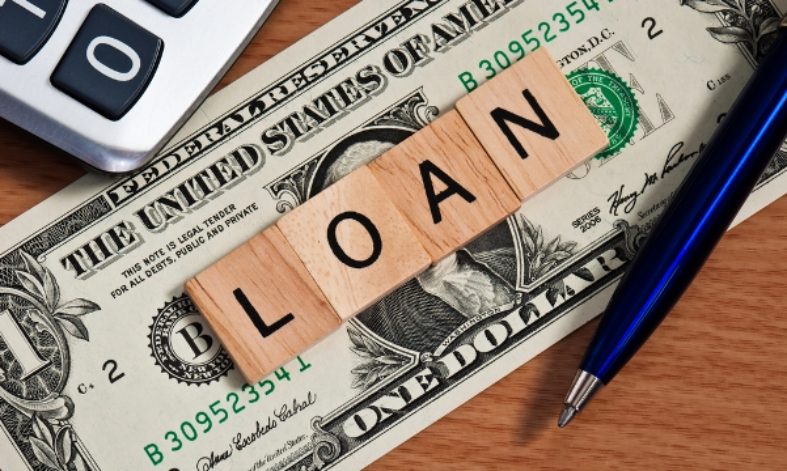 Raising money by Unsecured Business Loans is something that is more accessible given the reported economic growth in the UK. Though economic growth in the UK has risen at a positive rate, the growth of funding for SME’s however has slowed especially as institutions are putting more money into private housing. Many institutions still shy from offering unsecured business loans.

The difference between secured and unsecured business loans relates to how institutions approach the approval process. Secured loans will involve a valuation process of the security, and recognition of the saleability of the asset. The asset is legally assigned to the lender by means of a charge or a debenture. This will cause there to be additional costs of obtaining the security. An unsecured loan will depend on the assessment of the company, its plan, the management and the financial reports. The borrower does not have to pledge an asset or provide a personal guarantee but the loan itself will have higher interest rates to cover the increased risk.

The rise could be down to two points. Firstly, lenders are now prepared more than ever before to lend unsecured whereas in the past-lenders would not have considered unsecured lending a viable path for funding. The other is that there are more requests for unsecured business loans than there have been before. The route to secured finance for businesses has been rocky-so unsecured finance is another alternate route.

Next article How to Save Money When Making Home Improvements
Previous article Saving for a Rainy Day: Six Tips on Where to Start